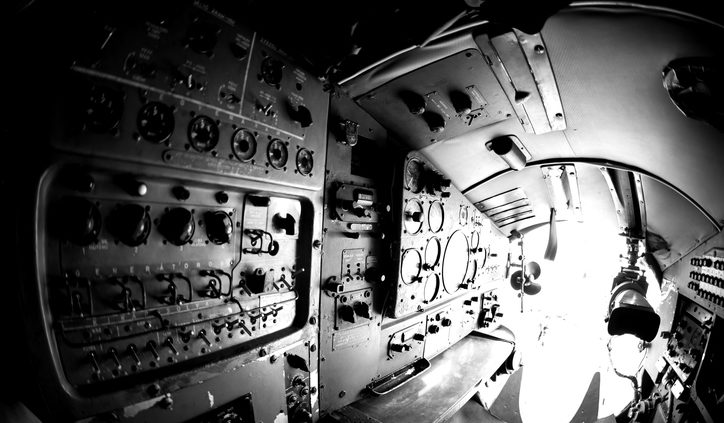 Since 2012 Skyhook has been actively sponsoring and supporting this event in our community, and we’re proud to see it return after a short break.

We kicked off the weekend with a speaker/sponsor dinner generously hosted at GoDaddy in Tempe. The tour of their facility was incredible. Out front people were playing cornhole, and shooting hoops on the covered court. (No one playing volleyball or using the skatepark, however.) The main dinner was held in the dining area, fully catered on-site. We walked through the product area, then up to the support floor. Play areas punctuate enormous bullpens of workers  – foosball, shuffleboard, ping pong, and even a climbing treadmill. (Thanks to @AaronCampbell for letting me try that out). Oh, and a slide that goes from the second floor to the cafe. Don’t miss the slide.

On Saturday and Sunday, the event moved to the Phoenix Convention Center downtown. We had several members of the Skyhook team in attendance. Some volunteered at the Happiness Bar, doling out WordPress expertise to people coming with specific questions. Others attended the many sessions throughout the weekend, soaking up knowledge and meeting people in the Phoenix WordPress community.

Both principals at Skyhook Interactive spoke at the conference, sharing our particular passions. John’s talk focused on how to make more beautiful websites using templates, with a focus on treating templates as tools rather than prebuilt sites.

Dallin drew on his years of experience and discussed pricing interactive work. Unique positioning is critical to avoid the “race to the bottom” that happens in pricing as markets get saturated. As David Baker says: “It’s time to be somebody, Damnit! You’re not in high school anymore. Decide who you are going to be!”

Based on the feedback so far, it sounds like his comments were helpful to the freelancer and business community here in the Valley.

#wcphx you were awesome and we loved being a part of your WordCamp! Thank you to the organizers and volunteers for the special weekend! pic.twitter.com/pfk035MWop

We’d like to thank the organizing committee for this WordCamp – our team came away educated and inspired. We love to see the momentum build again around this event, and look forward to participating in the future.

How much should I spend on my website?
Scroll to top